Looks like the golfers at the Olympics have some unexpected competition!

Capybaras, large rodents that are native to South America, have been found on the Olympic golf course. According to Insider, the golf course is home to about 40 of the fuzzy creatures.

The Golf Channel noticed the animals taking over the golf course sharing, “three-toed sloths, monkeys, boa constrictors, ground-nesting owls, caimans (a smaller relative of the crocodile), and capybaras chilling on the Olympic venue.”

However, the capybaras are not bothered by the players at all! Even the golfers stopped to take notice of the animals and took some pictures of them hanging out.

The Los Angeles Times shared that if the ball goes into a burrow during the playing time, players are allowed to retrieve them. However there isn’t a rule that says what to do when the ball lands near a capybara.

“A similar rule exists for dangerous situations, such as shots coming to rest near alligators and beehives, but apparently not for capybaras,” David Wharton reported for the LA Times. “A U.S. Golf Assn. staff member said golfers must encourage the docile creatures to move or incur a penalty.”

You know who else is excited golf is back in the #Olympics?

Make sure to tune in for the golf events to hopefully see a capybara for yourself!

Capybaras are taking back a golf course that was built on their home for the #Olympics – and it's cute AF.https://t.co/RVI7gxczNW

The real stars of the #Olympics golf course? Capybaras! #WhatsTrendingTODAYhttps://t.co/pyJtulm5Yr 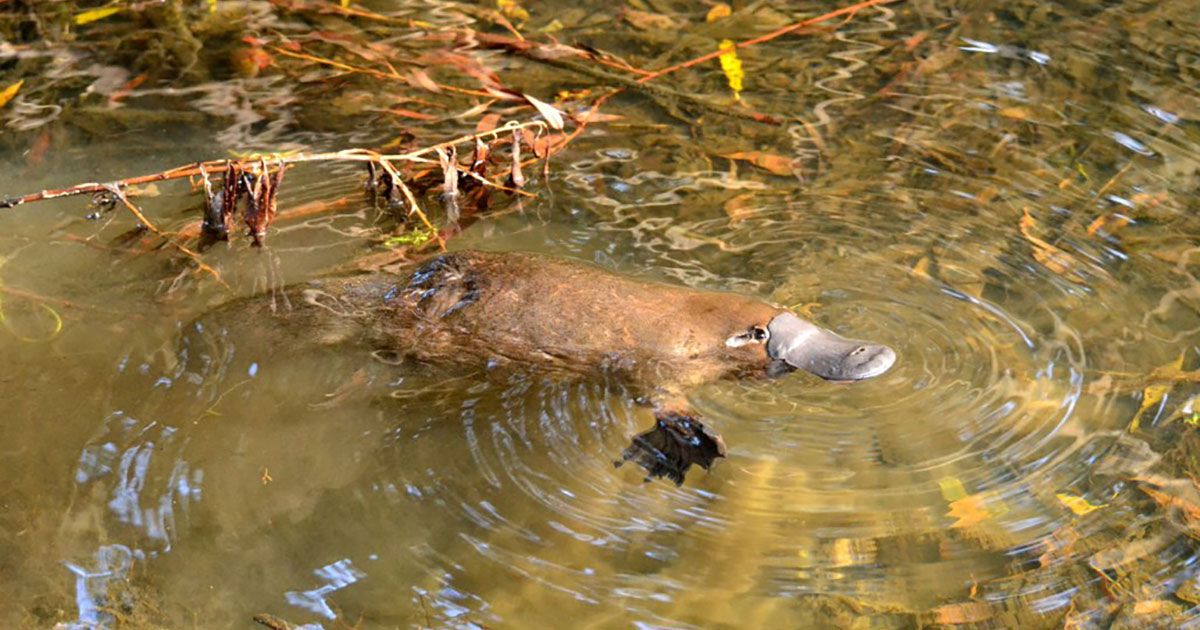 Animals With the Most Painful and Dangerous Stings
Animals aren’t always cute and innocent. In fact, sometimes it’s even the most unexpected creatures that can do the most damage. Small insects carry powerful, crippling venom, and other aquatic ...
click here to read more
Advertisement
Share  On Facebook